Just as Persephone was tricked by Hades into consuming Pomegranate seeds, forcing her to become part of his underworldly entourage; so to has the American public been tricked, by the food manufacturing Titans, into consuming OTHERwordly compounds by misleading labels. 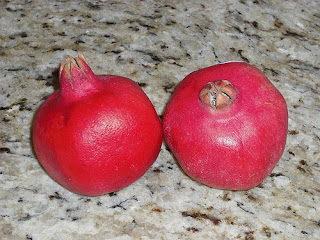 It is of Grenadine that I speak.  That lively, bright red syrup that is a fairly common addition to many a cocktail such as the Singapore Sling, the non-alcoholic "Shirley Temple", as well as the infamous Tequila Sunrise. 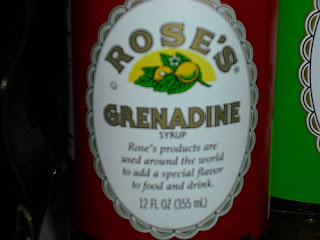 Though named after the French word for Pomegranate (grenade), sadly what was once a delicious syrup made from Pomegranate juice is now made of High Fructose Corn Syrup, Artificial Flavor and suspect Food coloring.  The true crime though, is that grenadine was originally included in the above drinks for its FLAVOR.  Something that is sorely lacking from this imitation, rendering it nothing more than a sweetened food coloring for drinks. Yuck! 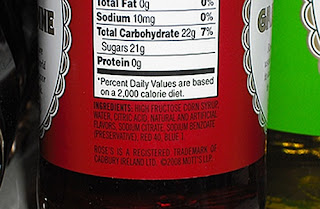 Luckily, Grenadine is SUPER simple to make at home... All the flavor, none of the junk, and it's still a pretty powerful colorant, without the aid of Allura Red 40 or Blue 1. 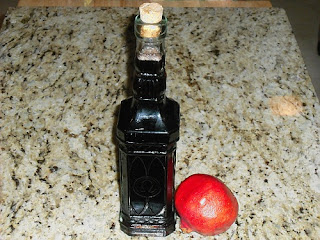 Simply pour the juice into a sauce pan. 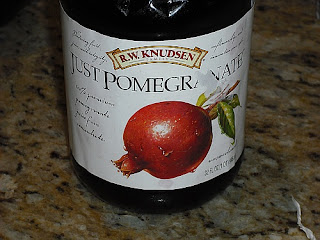 Bring to a simmer, and let it cook for about 15 minutes. 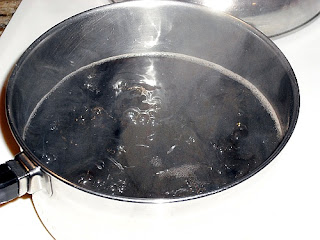 Add Sugar and bring back to a simmer, until the sugar has dissolved and the liquid has reduced to about 1 2/3 cups to achieve the correct "syrupiness". 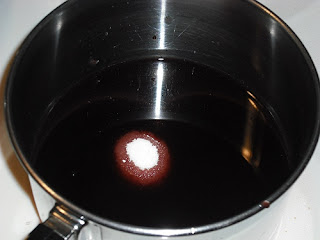 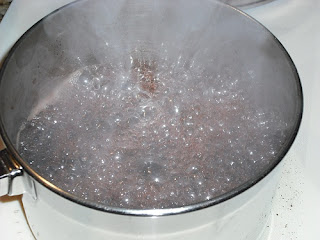 Remove from the heat and stir in strained Lemon juice. 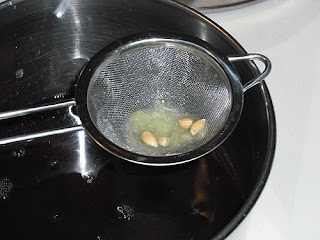 Allow it to cool before pouring into a bottle and corking. 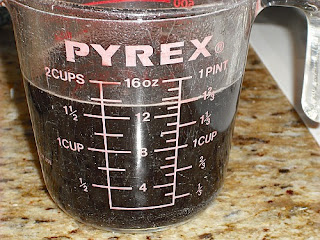 You will have to store this in the refrigerator, because it doesn't have any synthetic preservatives. 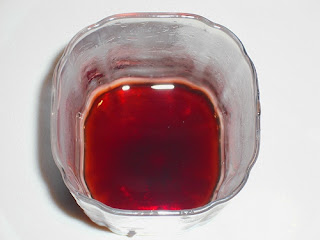 Enjoy your next "Roy Rogers" or Tequila Sunrise, with their originally intended flavoring.  You won't be disappointed.

I thought I was an avid label reader. I have noticed that grenadine does not taste like it used to, thought it was just my taste buds. Thanks for bringing this to my attention.

What about for Shirley temples? Do you use grenadine for that drink too?

Maryann - Yep, not just the "Shirley Temple", mentioned above, which is Ginger Ale and Grenadine, but the "Roy Rogers" as well, which is Cola & Grenadine. Classic Mocktails. Love em