Not just any brownies though, at least not this time. You see, I ate lunch at the Full Sail Brewery in Hood River last weekend after I went Huckleberry picking up on Sawtooth Ridge near Mt. Adams. (They made the most awesome Reuben I think I have ever had, complete with RUSSIAN dressing instead of that Thousand Island stuff most places use; YUM)

That's beside the point though. I need to focus... Brownies, brownies...

I noticed something on their dessert menu which intrigued me. It was an Imperial Stout Brownie served with Tillamook Vanilla Ice Cream. I resisted at the time, but the idea has been plaguing me. It just sounded REALLY good. Enter in the Facebook comments by friends at ice creameries and, well, you get the picture....

Time for Stout Brownies and Malted Gelato! A "Black & Tan" in a whole new light.

So, I combined my Cocoa Nirvana Brownies with my Guinness chocolate cake, grabbed a bottle of Deschutes Obsidian Stout (Bend, OR) and some Dagoba Chocolate (Ashland, OR) and went for it. Regrettably my brother's homemade oatmeal stout was not available. It was SO good, that we drank it all.... cause it would have been awesome in these brownies. (sigh) Next time for sure. 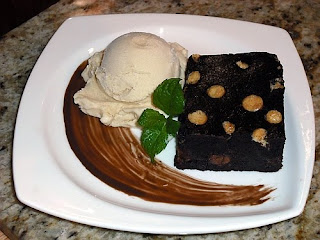 Preheat oven to 375 degrees, then line a 9 x 13-inch baking pan with parchment paper or foil (I normally use parchment, but I was out) 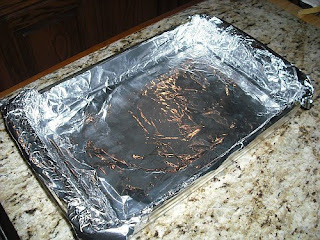 In a medium bowl, whisk together Flour, Cocoa Powder, Salt and Cayenne until evenly combined. 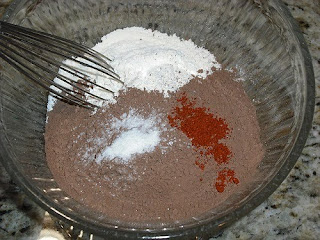 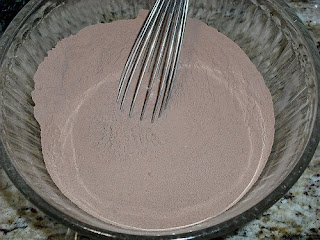 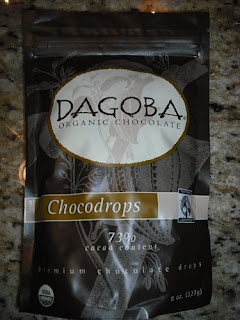 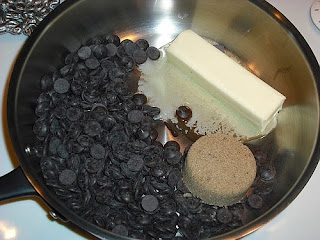 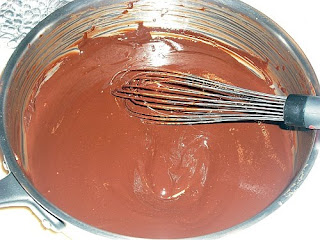 In a medium bowl, whisk the Eggs with the Granulated Sugar and Vanilla Extract until the sugar dissolves. 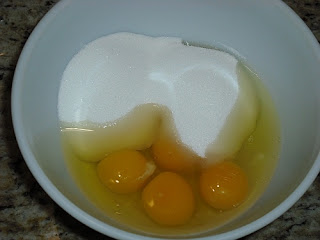 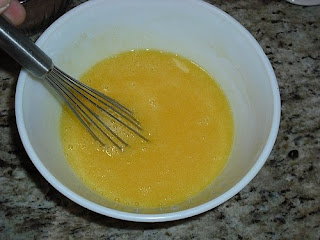 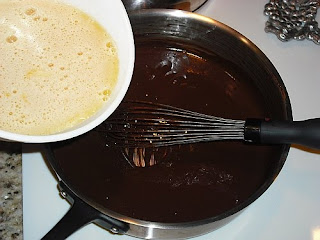 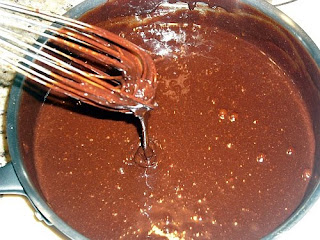 Fold in the flour mixture next. (I had to switch to a spatula for this, instead of the whisk) 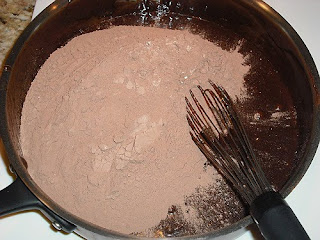 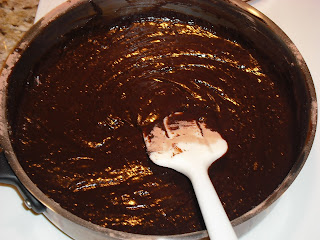 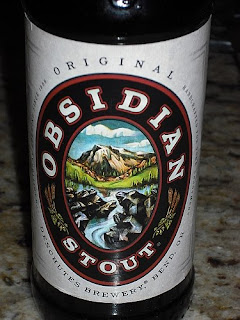 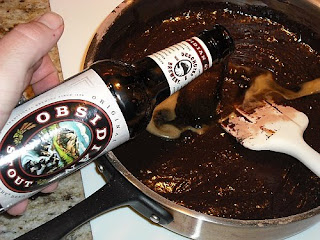 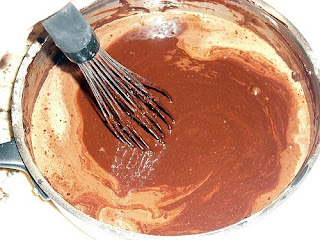 Drop Milk & White Chocolate chips evenly on top of batter. (they will sink) 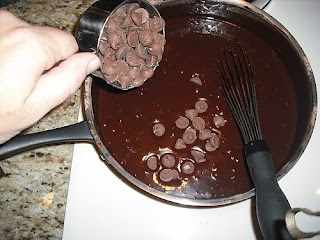 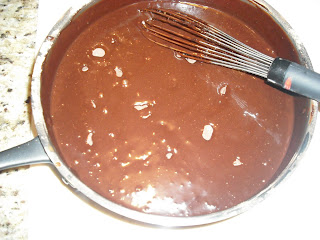 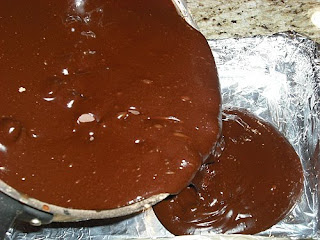 I forgot to add the white chocolate chips, so I sprinkled them on top. 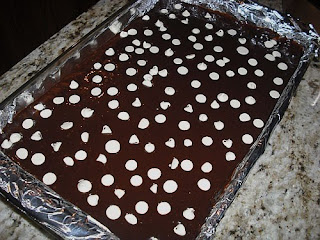 Bake 25 to 35 minutes on center rack in the oven, until a toothpick inserted in the center comes out almost clean. 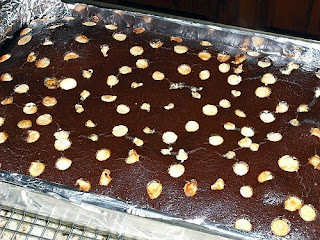 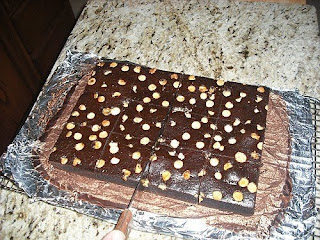 Place a small blob of Chocolate Sauce on a plate. 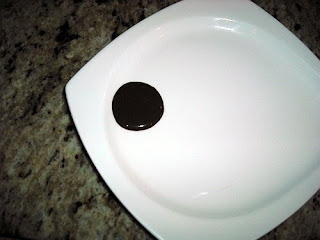 Use a pastry brush to "drag" the sauce across the plate. 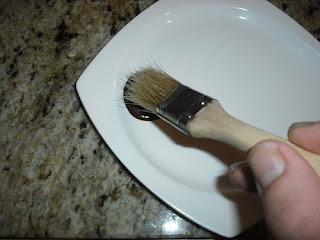 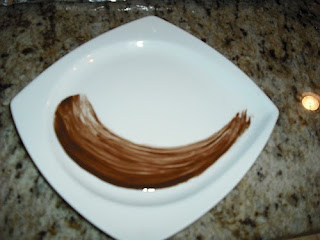 Place a Brownie next the the chocolate sauce "smear". 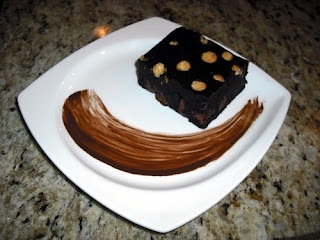 Add a scoop of Malted Gelato, next to that. 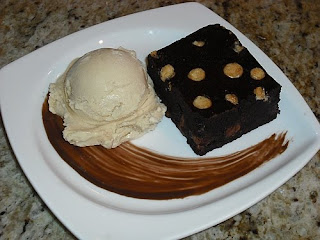 And a nice little mint leaf for garnish....

There you have it... A Black and Tan

Holy cow, those look incredible, Shane, and what a gorgeous plate! I love beer in brownies.

I absolutely love a really dark beer, since they usually have a taste of coffee or caramel to them what a great idea to put them in a brownie! Pure genius Shane.

Oh wow...that is gorgeous!! And ya, I want that for dessert (after eating casserole). I'll take one of the big pieces please.