'Tis that time of year again.  The Wearin' of the Green, Rainbows, Pots of Gold and Wee Little People scampering about.   Happy St. Patrick's Day!!!

Though try as I might, I can't seem to reconcile the idea of Green Beer.  What does green beer have to do with driving the snakes out of Ireland?  Did I miss something?  My  historical knowledge must be lacking.

While beer boasting some artificial chemical dye is not really my forte for this particular holiday.  I do still have my ongoing tradition of preparing some form of delicious treat from that famed Irish Stout... Guinness.

I must admit that I had help though.  The Oregonian's Food Day had run a series of Guinness based recipes for St Patrick's day. So I sort of borrowed the recipe this year, instead of laboring in experimentation like I usually do.

Granted, all I really did was "borrow" the ingredient list.  I have my own methods for preparing mousse, just in case anyone who might be sensitive to any possible contamination of Salmonella happens to be consuming said mousse.  Thus, instead of simply beating egg whites with sugar and folding everything together, I made a Meringue via the Swiss Method (Cooking over simmering water)  This also creates a move velvety texture as well as stabilizing the mousse a little better if it happens to sit at room temperature for too long.  BONUS! 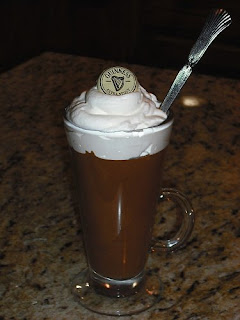 Place the chocolate in a bowl and set over simmering water until melted and smooth. 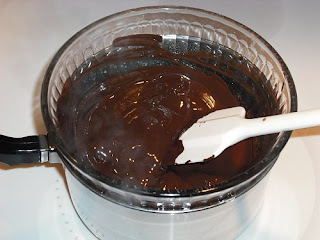 Remove from heat and allow to cool slightly, but leave the water gently simmering on the stove, for you will need it again to make the Swiss Meringue. 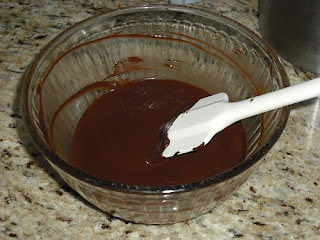 While the chocolate is cooling, separate the eggs. 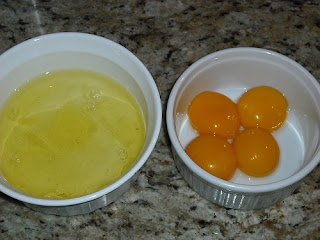 Add the yolks to the warm chocolate and whisk briskly to avoid scrambling them. (it will look really thick and odd though) 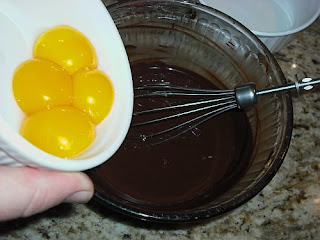 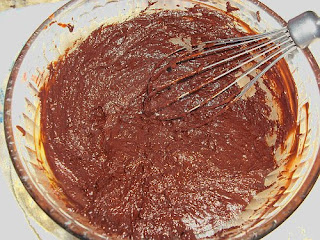 In a small pitcher, mix 1/3 cup of the Heavy Cream with instant Espresso Powder. 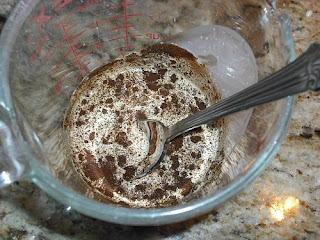 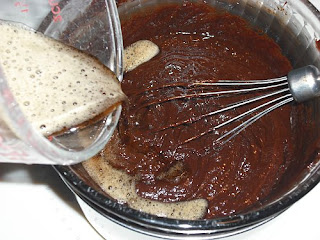 (think of it as a Guinness laced ganache) 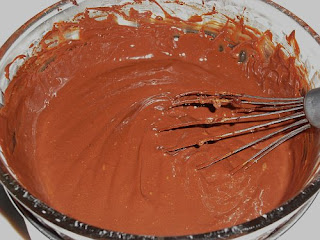 Place egg whites in the bowl along with 1/2 cup plus 2 TB (130 g) of the sugar, then place the bowl over the simmering water. Use a thermometer to monitor the temperature of the whites and whisk them while the warm, allowing the sugar to melt completely. 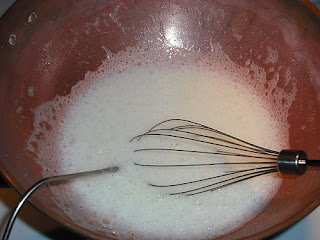 Once the mixture reaches about 130 degrees, begin whisking more forcefully until temperature reaches 140 degrees. (you need to keep it the whites moving or they may scramble) 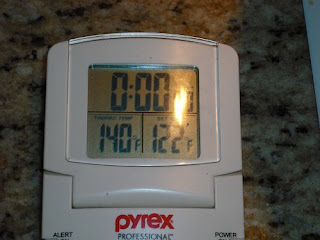 Remove the whites from the heat and continue beating with whisk until firm peaks are formed and the bowl can be tipped without any of the meringue sliding down the side of the bowl. (voila!  Swiss Meringue) 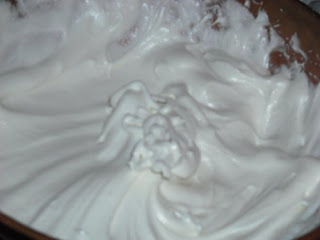 Stir a small amount of the Swiss Meringue into the Chocolate mixture to lighten it. 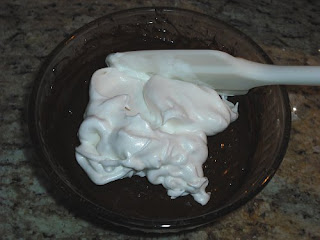 Add the Chocolate mixture to the meringue and fold until all the white streaks are gone. 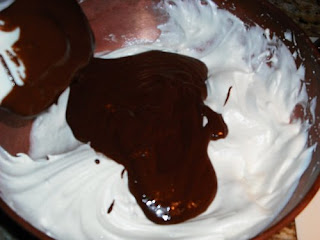 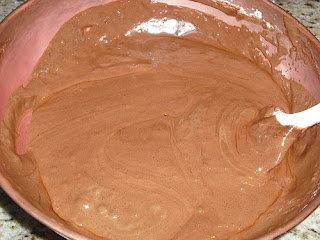 Divide mousse among 6 Irish Coffee Mugs, or Fancy cocktail glasses, the choice is yours. 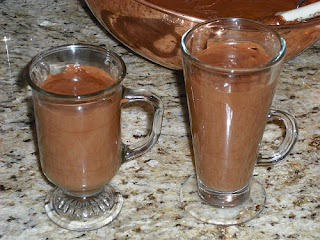 Cover with Plastic wrap and chill for 2 hours.

To Serve:
In a clean bowl, combine Irish Whiskey and 3 TB Sugar, swirl them together to give the sugar a chance to begin dissolving. 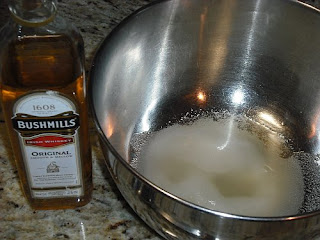 Add the 1 cup Heavy Cream and whisk until stiff peaks are formed. 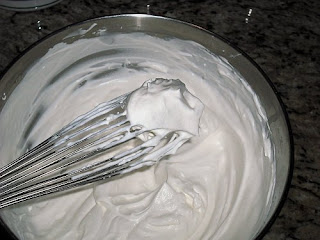 Gently spoon the Whiskey laced Cream over the top of the mousse and serve. 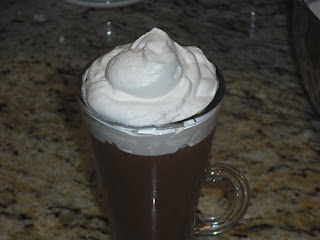 With a bottle cap if you like, but more importantly, with a spoon. 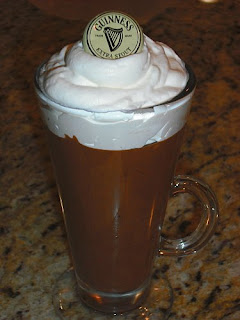 Interested in more Guinness Recipes? Check out Guinness Cake with Bailey's Frosting from 2009 or Guinness Ice Cream from 2010.
Posted by Shane T. Wingerd at Thursday, March 17, 2011

This sounds amazing, I have recently started cooking more with wine and beer and I love the flavors achieved with both. MMmmm I have my spoon, but I can't seem to get any of this deliciousness out of my computer screen. Sigh!