In the interest of consuming all things flat, since I still can't open my jaw very far, I have decided to consume Hummus and pita. Hummus may be found ready-made in multiple flavors now days, but in all honesty, I think homemade Hummus tastes better than that stuff that has been stored in plastic tubs for God only knows how long.

I adore Hummus, it's my go-to food when I don't feel like consuming "meat". For some strange reason, it seems to fit the bill for a meat free meal; leaving me full without that heavy "I just ate a cow" feeling. At this point, however, I am so tired of Matzo Ball soup, that it is imperative that I consume some other form of food before I turn into a giant Matzo Ball.

So grab a can of Chickpeas and lets make Meze! (That's Greek for "small plate" or appetizer) Oh, just so you know, Hummus should really be seasoned with Sumac. I don't mean the "Poison Sumac" that grows in the United States though. The Sumac from the Mediterranean is not poisonous and has a lively "Lemon" flavor. Truly delicious and a quintessential ingredient to authentic Hummus. 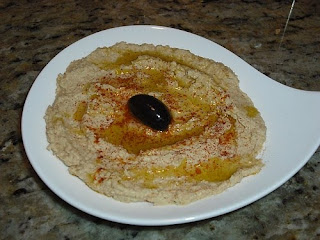 Drain the garbanzo beans and run them through a food mill. 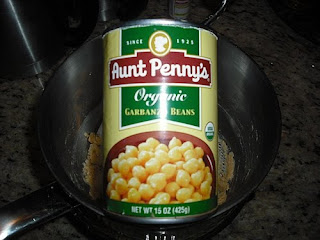 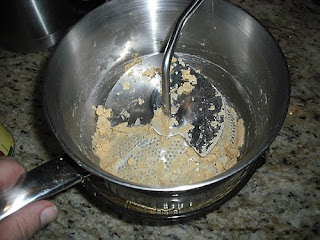 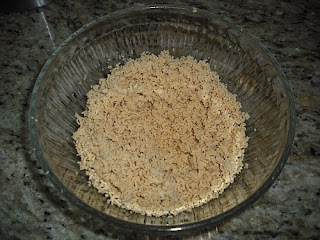 You can use a food processor, but when you do that, you end up grinding up all of the peels as well. Not tasty. 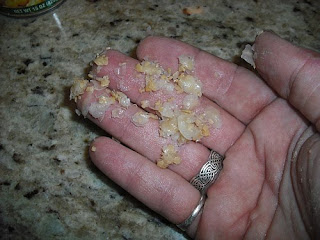 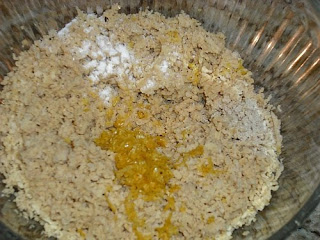 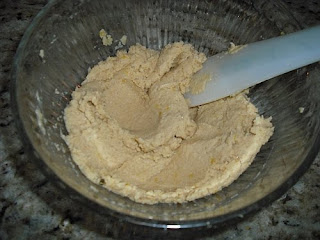 Squeeze and strain lemon juice, then add to the mix and stir again. 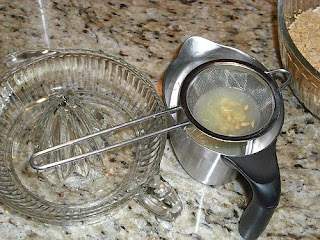 Then add the tahini paste and stir again. 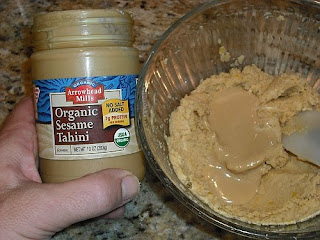 Add the olive oil and stir until combined. 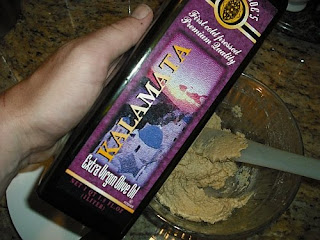 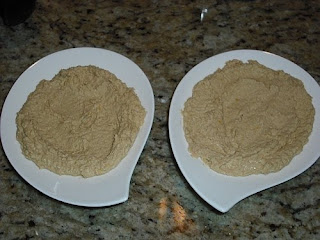 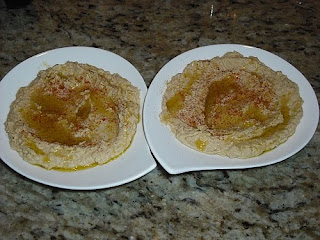 Place a kalamata olive in the center (just like the restaurant) 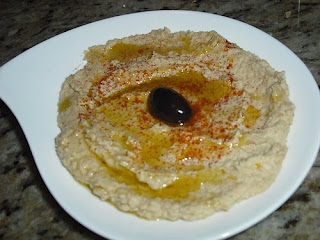 Serve with warmed Pita bread (not the pocket stuff) 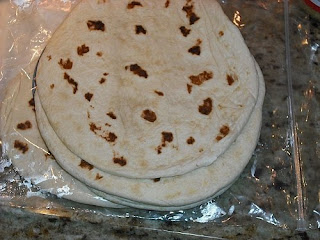 Give it a go, even if you use the food processor, it will still taste better than the stuff in the store. I swear.

My DIL brought home made humus to our surprise birthday party this past weekend. It was a hit. I think I would like your version. Sounds yummy.

WOW! These pictures are looking so delicious! Thanks for the share.

Great base recipe!! We like more garlic so I used 4-5 cloves. And I used lemonpepper instead of salt. I also added some red pepper for a little kick :)

Looks great! I've never made my own hummus, even though I enjoy it. I actually borrowed my brothers food mill for something I never wound up making, maybe I'll try this out.

I have always bought mine. My favorite was Sabra Roasted Red Pepper. I didn't find it yesterday, so I bought Roasted Pine Nut. The Roasted Pine nut is even better.

I will use your method and make my next batch.

You made it seem so easy!