Have you ever had one of those days when you just can't think of anything for dinner?

I was having one of those days. This usually happens when I am not really hungry, but know that I have to eat. Nothing really sounds appetizing, thus nothing comes to mind. So I went to my refrigerator in hopes of finding some inspiration. Alas, the only light bulb that illuminated was the one in the refrigerator. So I buried my nose in the pantry and started riffling though it in hopes that one of the Muses might take notice of my plight and bless me with some sort of brainstorm. They must have been on vacation.

However, within the recesses of the cupboard I came across some Fusilli Lunghi that I had purchased eons ago. This was what sparked an idea. Fusilli 'Bucati' Lunghi (Long Rifles) is a long corkscrew pasta with a hole running through the center, kind of like Bucatini. 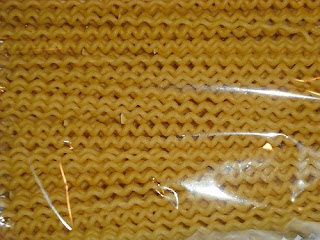 Very different from the standard "fusilli corti" which is a short twisted pasta about the length of Penne. For some strange reason the hole made me think of sauce leaking out of the noodles, which reminded me that there were leeks in the refrigerator. Yeah I know... Strange thought process - lets just chalk it up to low blood sugar. As I said, I wasn't really hungry, but I knew I needed to eat. LOL

SO back to the ice box I went. I retrieved my Leeks and then noticed the Natural Oven Roasted Turkey in the meat drawer. On a whim, I grabbed it along with the Flat Leaf Parsley and Heavy Cream... (Cause EVERYTHING is better with Heavy Cream) Suddenly I had dinner. And surprisingly enough, it actually turned out REALLY good.

I love it when a non-plan comes together. 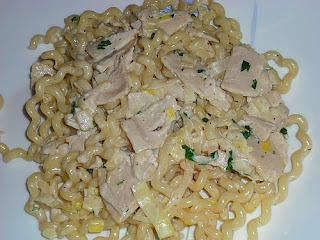 Slice the Leeks, leaving them in rings. 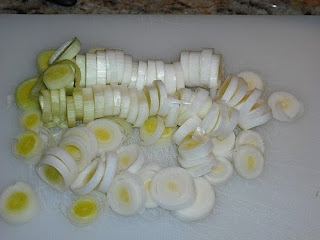 Melt butter in a skillet or sauté pan set over medium flame. 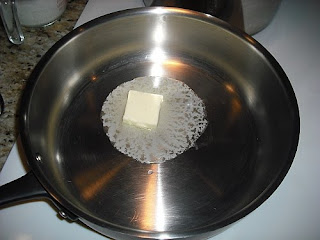 When the butter is hot, add the Leeks and Kosher Salt, sautéing until soft. 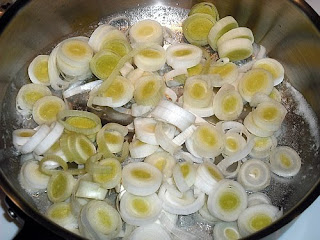 Meanwhile, drop the Fusilli Lunghi into salted boiling water and cook until al dente (about 12 minutes) 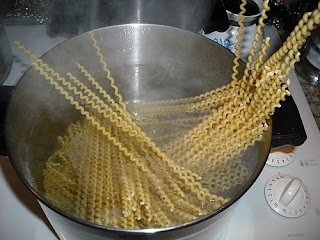 When the Leeks are soft, add the Chicken Stock and let it reduce to about 1/4 cup. 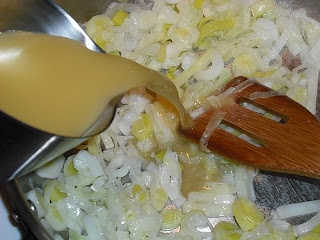 Add the Heavy Cream and reduce the flame, allowing the mixture to simmer for about 3 minutes. 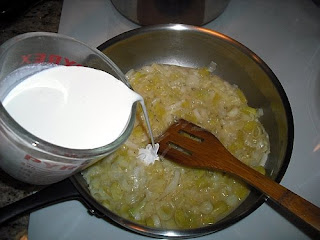 Slice the Turkey into 1/2 x 1 inch chunks or strips. 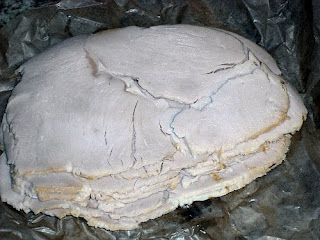 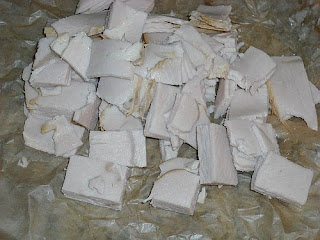 Add Porcini Powder to the Heavy Cream and simmer for 1 minute more. 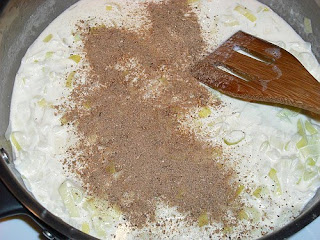 Stir in the Turkey strips, Parsley and Cracked Pepper allowing the turkey to heat through. 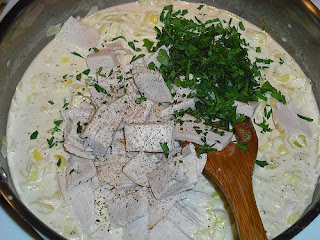 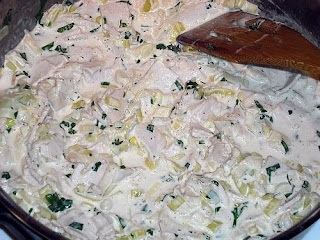 Drain the Fusilli Lunghi and place in a large warmed bowl. 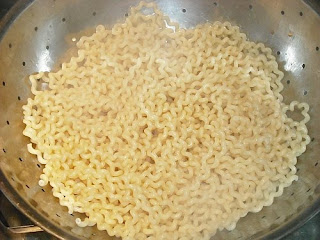 Pour the Leek sauce over the pasta and toss until well coated and the sauce thickens a little more, due to the free starch on the outside of the pasta. 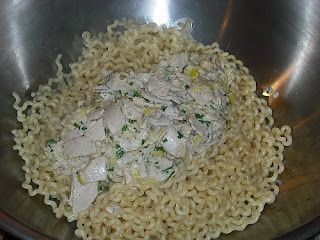 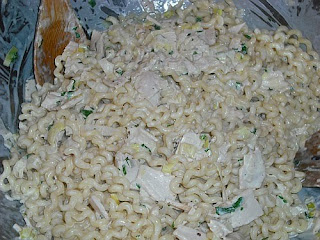 Serve with Parmigiano-Reggiano cheese, if desired..... 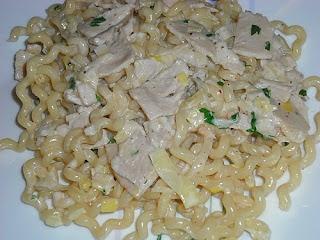 Hi, i love long fusilli - haven't seen them in Italy! in what language is the recipe title and where did you get inspired?

I just recently found out that your "super secret weapon" is the ingredient in my favorite German seasoning that I could never put my finger on. I would never have guessed. MMM this dish looks so good and comforting. Thanks for all you inspirational ideas.

I'd desire too, that looks awesome. Don't usually see turkey in pasta, but I bet it's the bomb.

I'm so glad I've just had dinner or this would be making me hungry. It looks delicious!