It Ain't Irish, It Ain't Italian Either, But it IS Green - Spinach à la Florentine

Well, tomorrow is St. Patrick's day and just in case you are foregoing the "Corned Beef and Cabbage" I thought I would throw another side dish option at you. And while it isn't necessarily fitting with the holiday, it is green, it is cheesy and it is more than delicious. I like to think of it as creamed spinach with an attitude.

I am speaking of that famed dish influenced by Florence, most commonly found in the form of quiche these days; Spinach à la Florentine. Don't let the "à la" fool you though, this is really a French dish. Yeppers; for while the population of Florence is VERY fond of Spinach, most dishes in Tuscany, with an "à la Fiorentina" attached to the end, contain Peas. LOL

The "Florentine" suffix occurred during the reign of Caterina de’ Medici as queen of France and was kind of a joke among the French court chefs (who were a little bitter, since they were learning how to cook from the Florentine chefs Caterina brought with her) So thus it was, due to her love of spinach, that all dishes containing the leafy green vegetable were suddenly dubbed "à la Florentine".

Irritated French Chefs and arranged marriages aside, this stuff just plain rocks! And how could it not? For it is covered in Parmigiano-Reggiano cheese, and anything covered in cheese is most definitely, completely, totally and unequivocally AWESOME!!!

So now that the Awesomeness of Spinach à la Florentine has been established, let us embark upon a quest for the aforementioned "awesomeness". 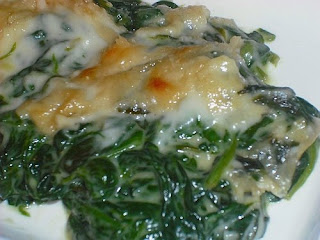 Begin by placing the Milk and the Bay leaf in a small sauce pan and warming it over medium-low heat. 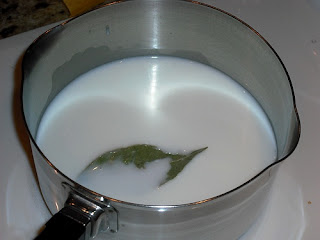 Butter a 11 x 7 inch casserole or baking dish and set aside. 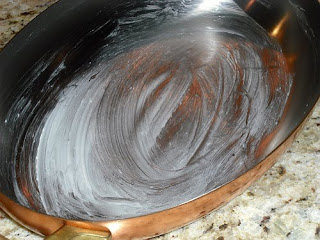 Preheat the oven to 350 degrees.
Melt the Butter in a separate sauce pan. 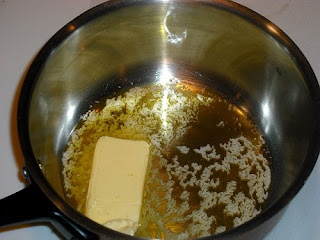 Add the flour, whisking to form a roux and cook for 2 minutes. 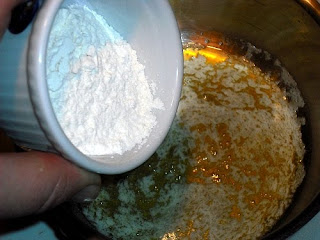 Remove the Bay leaf from the Milk..... 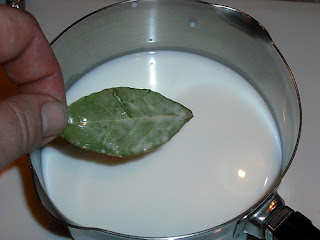 Then add the Milk to the roux, whisking constantly. 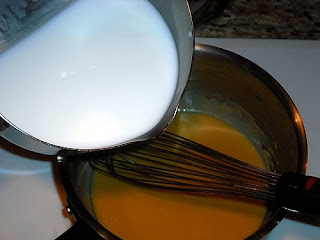 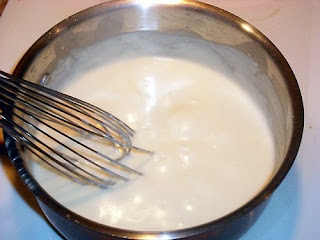 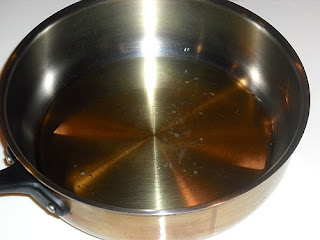 When hot, add the garlic and saute until soft (not brown) 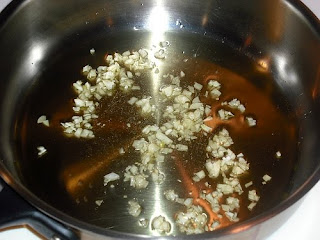 Add the spinach and let it cook down. 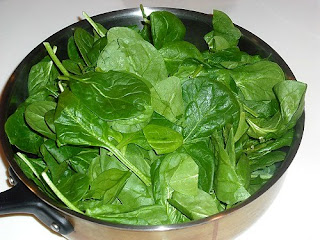 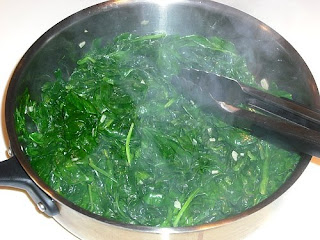 And down... Until the water steams away, then remove from the flame and season with Salt and Pepper. 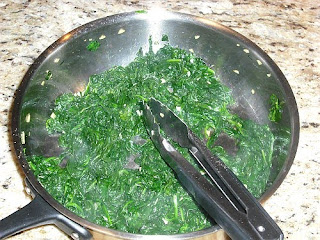 Reserve 1/3 cup of the Balsamella to another sauce pan. 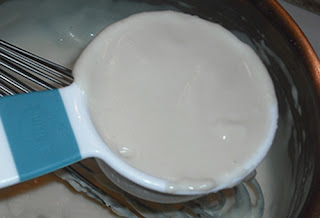 Stir 1/2 of the shredded Parmigiano-Reggiano into it and set aside. (Making a sort of super-charged Sauce Mornay) 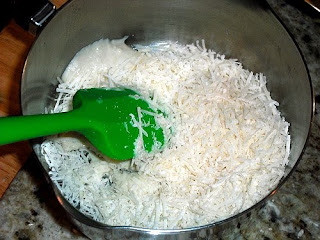 Pour the remaining Balsamella over the spinach and stir to coat evenly. 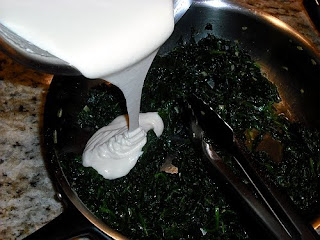 Spread in the Casserole dish... 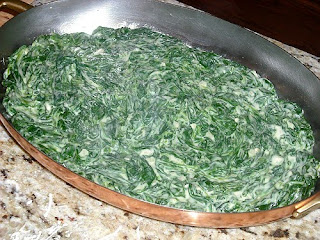 Pour the reserved Parmigiano-Reggiano spiked Balsamella over the top of the spinach mixture. 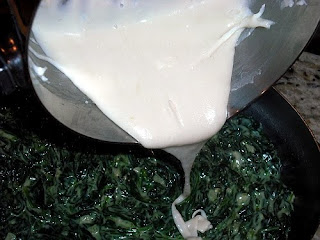 Spreading it evenly over the Spinach/Balsamella mixture. 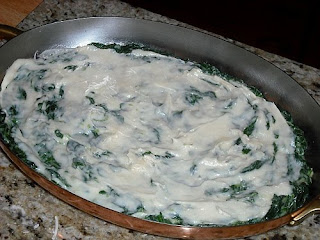 Sprinkle with the remaining shredded Parmigiano-Reggiano. 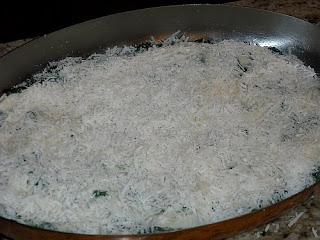 Bake in the oven for 18 minutes or until it begins to bubble. 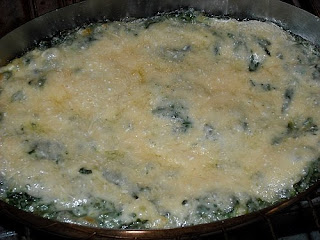 Then place under the broiler for about 2 minutes to brown it just a little. 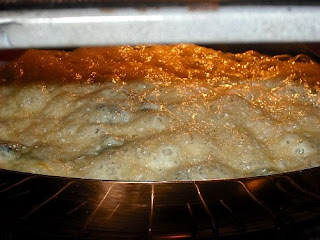 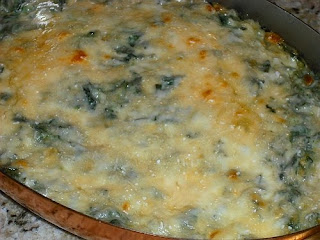 It's slightly messy when being served, but messiness doesn't really matter when something is THIS awesome... ;) 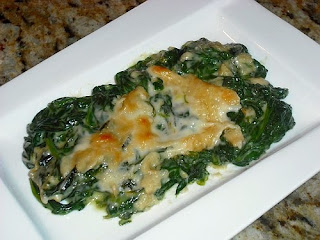 Did I mention that this stuff is awesome?

Holy crap Popeye! funny 'cuz I had some baby spinach and thought of this but ended up with a salad. LOL...we still think alike! I miss you buddy!

Spinach Florentine is one of my favorite classic dishes. Nice job with this!

I can't believe I've never had this. It looks so good.

This looks really great! I love your copper cookware.

My MIL would have loved this. I love spinach in a salad, but don't care for it cooked. Yours looks good enough to try though.

yummy yummy for my tummy! :)